How to choose the right LED? 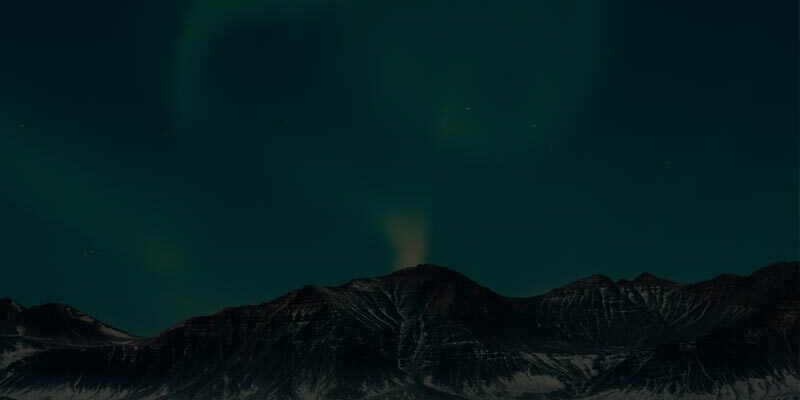 There are tons of different LEDs even in one manufacturer’s selection so how on earth can you find the right LED for your solution?

In my previous post I discussed about the basic characteristics and operation principles of LEDs. In this post I will discuss about different packages and about the facts that will probably have an impact on your selection.

I will divide LED light sources into three categories:

I will now look more closely on these three categories before we jump into the actual selection.

COB = chip-on-board. COB is a small package that combines many diodes as a one light source.  COBs have generally small dimensions and produce a lot of lumens. You can attach COB directly to the heat sink, which allows excellent heat management.  COBs don’t need a lot room in the luminaire fittings and are therefore well suited for luminaires with small room for light source.

LED Modules are made of SMD LEDs and PCB. LED distributors offer standard modules which in general are made for the common need. For example we have different sizes of linear modules as well as rounded modules. These modules have a certain lumen package which remains the same from LED generation to another. This enables lighting manufacturer to update their luminaires with more efficient LEDs. If you can’t find a suitable LED module for your application, you can always contact a manufacturer and ask them to design a custom module for you.

How to know where to start

The main thing that has an impact on your LED selection is, obviously, the type of luminaire you are manufacturing.  If you are transforming an old luminaire into an LED luminaire, then you will probably have some demands on the physical dimensions of LED.

For example, if you have a T5 or T8 fluorescent lamp, you will need a light source that

The other important criteria for LEDs is the amount of lumens you need. You might have an older luminaire that you need to replace, so ideally you would want as much light as the old one produces. So for example, if you have a 120cm fluorescent lamp and it produces 2700 lumen you will want a light source that:

Then there are obviously the color rendering index (CRI) and color temperature (CCT), both of which are mainly depending on the application of your luminaire. For example if you are building a luminaire for a clothing store or an art gallery, you will probably want as high color rendering as possible. On the other hand if you are manufacturing a street light, you probably won’t care about CRI so much.

If you need any help with selecting the LED, or if you disagree with any of my views, you can share your thoughts on the comments below.